Isabelle Kaif is Katrina Kaif’s youngest sister and she is all set to make her Bollywood debut. Like with Katrina, it is none other than Salman Khan who will be launching Isabelle Kaif in Bollywood with an upcoming film titled Kwatha. She will be paired opposite, Salman Khan’s brother-in-law Aayush Sharma. The actor will play the role of an army officer. The shooting for the movie is yet to commence.

Katrina Kaif and Isabelle Kaif had spent the lockdown together. Katrina Kaif had previously said in an interview that her sister was very ambitious about acting and that she had been trained for four years at Lee Strasberg. She added that Isabelle Kaif was very hard working as well as happy and excited. She promised to help her sister and give any suggestions needed while she embarks on her journey ahead.

On November 20, this Kaif sister released her debut song. The song has been composed and performed by Deep Money. Titled as ‘Mashallah’, Kaif looks stunning in this music video. She even got complimented by Salman Khan himself. Khan praised her through his Instagram post. He wrote, “Arre wah Isabel… lovely song and u looking good .. many congratulations.”

Also Read: Questions On Nysa’s Bollywood Debut And Our Obsession With Star Kids

Isabelle Kaif is the youngest of the Kaif siblings. She did her college at Alliant International University in San Francisco.

She had made her debut in a 2014 film called Dr. Cabbie starring Kunal Nayyar, Vinay Virmani, and Adrianne Palicki. She also played a small role in this Indo-Canadian production co-produced by Salman Khan. 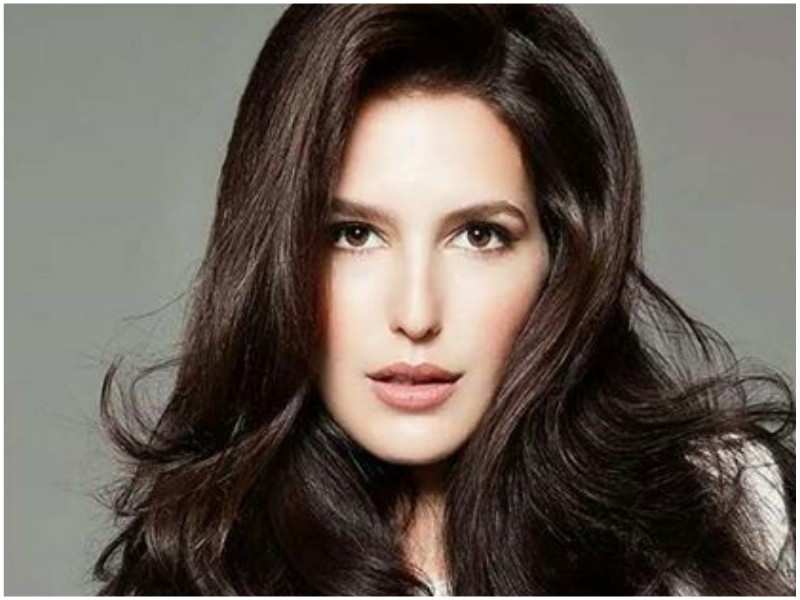 Kaif is especially into dancing. But she started her career as a model at the age of 14 and continues to be a popular name in the fashion industry. Her elder sister’s success in Bollywood inspired her to take up theatre and even co-founded a theatre production company. She has received training not only as an actor but also as a director and dancer.

Well, it is safe to say that this 29-year-old Kaif sister, following the steps of her sister is bound to catch a lot of attention.