Who was Gangubai Kathiawadi? Ganga Harjeevan Das Kathiawadi, known as Gangubai Kothewali, the Madam of Kamathipura was a sex worker and the madam of a brothel. Her life was documented by writer and journalist Hussain Zaidi in the 2011 book, Mafia Queens of Mumbai. A biographical film titled Gangubai Kathiawadi, starring Alia Bhatt will be releasing later this year. The poster and teaser is out and it’s right below for you to see.

Who Was Gangubai Kathiawadi: A Look At The ‘Mafia Queen’s Life

Bhatt had shared the first poster of the film last year in January. Here’s a new poster she put out below. 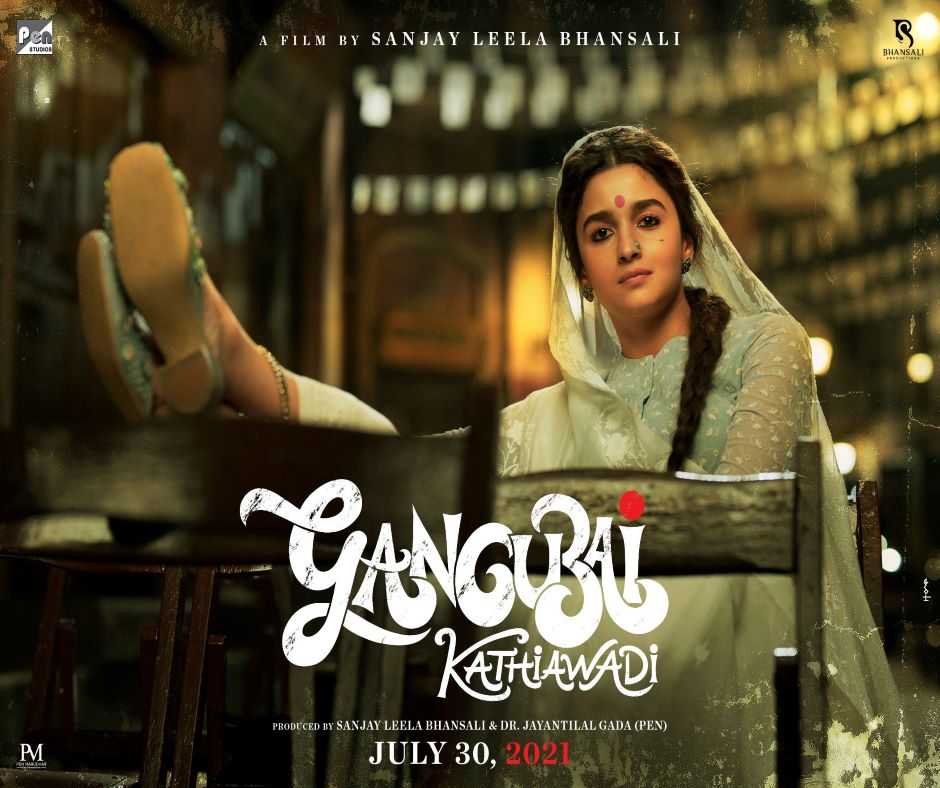 The teaser for the Sanjay Leela Bhansali film is out. As expected of most Bhansali films, this one’s grand and indulgent. What makes it special is that the role is focussed on not just Gangubai’s early difficulties but how she overcame the ordeals with a badass attitude and pushed the boundaries of acting as part of it. The film is slated for a July 30th release.

There were reactions from everyone on social media, from Shah Rukh Khan who called Alia Bhatt ‘Gangsta’!

Gangubai Kathiawadi: Read These Articles For Sure!