The Indian Premiere League has now been around for 10 years. This year marks the tenth season of IPL, which brought us the famous twenty-twenty format (T20). While the IPL may be a man’s game, you cannot deny that it wouldn’t have been possible without some very important women. These women have been in and around the IPL to make sure that it becomes a success. They have also encouraged a lot of women to start watching cricket.

Nita Ambani
Co-founder of the IPL team Mumbai Indians, Nita has been around the IPL scenes from the beginning. Her team won the IPL in 2011 and 2013, because of her unwavering support. You can see Nita at all their games, she is dedicated and definitely loves cricket. Apart from that, she is also a philanthropist. As a way of Mumbai Indians giving back to the society, Nita Ambani has led the initiative called ‘Education For All’ which has reached over 70,000 underprivileged children. 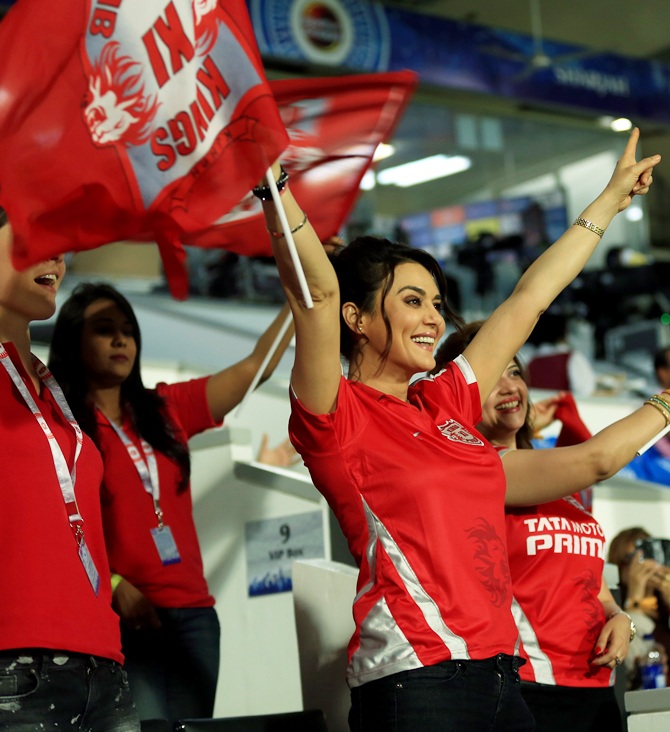 Preity Zinta
Kings XI Punjab wouldn’t have been the same without Preity. She has been with them since the beginning – as a co-founder and their biggest fan! Preity has been known to make some bold statements and speaking her mind when it comes to the IPL. Which is a refreshing change! Until the year 2009, Preity was the only woman to own an IPL team – and as you can see, she has paved the way for many other women in cricket! 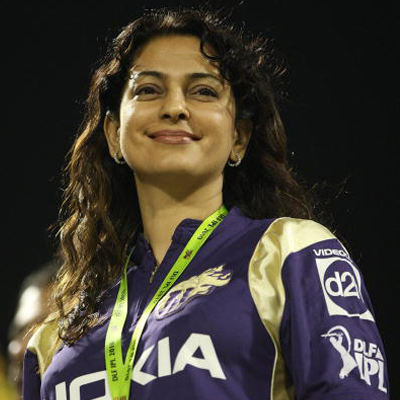 Juhi Chawla
Partnering with Shah Rukh Khan, Juhi is the co-owner of IPL team Kolkata Knight Riders. Estimated to be the most valued and profitable team in the IPL – we see that Juhi has made some wise decisions. KKR won the IPL title for the first time in 2012. Juhi has been a mentor, supporter and a fan to her team. Archana Vijaya has been a cricket host for 10 years // Pic credits: CricTracker

Archana Vijaya
She is a very popular host when it comes to cricket. She has been presenting in cricket for about 10 years, and is the host for the “IPL Extraaa Innings T20” this year which is aired on Sony MAX. She loves cricket, and called the IPL an epitome of ‘cricketainment’. She is dedicated and entertaining to watch on TV, and why wouldn’t she be, she has spent 10 years in an industry dominated by men, but she’s come up winning!