You may know her from Saturday Night Live or as the awesome Leslie Knope from the hit show, Parks and Recreation. Amy Poehler is a brilliant comedian, actress and feminist of our times. She has been known to speak up about feminism many a times in the media. She has a bold personality and she’s not afraid to show it! I remember her words on feminism, which always ring true with me, “I think we need to continue as women to celebrate what we have in common and share and stop letting society focus on how we’re different.” As women, we try to bring each other down sometimes, and that just makes matters worse. We should support each other and not judge each other. 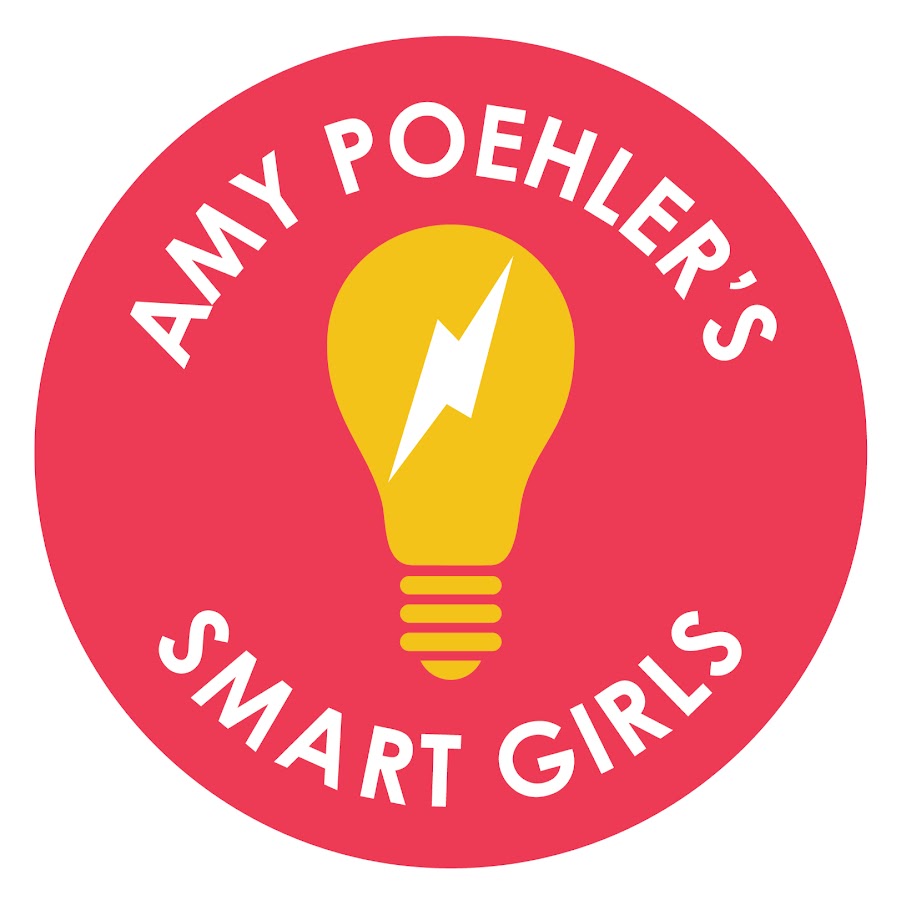 Poehler started an initiative called Amy Poehler’s Smart Girls in 2008. The initiative was co-founded by producer Meredith Walker. It was started as a YouTube channel called Smart Girls at a Party, but later changed to Amy Poehler’s Smart Girls. The initiative aims to talk about problems women face but in a very humorous and light manner. It aims to cultivate individuality, and helps women learn to accept themselves as they are. It also celebrates women who are smart, intelligent and have achieved a lot in the fields of science.

Amy Poehler’s Smart Girls website is mostly aimed at celebrating women who are helping other women in any way. They have also added a section recently that talks about climate change and how you can help minimise the impact of it. Another section on the website helps with DIY, useful things that a woman can build on her own.