It’s age of the start-ups, where women are venturing into business in every industry. More so now as compared to earlier, women are converting their disruptive ideas in the finance industry to actual businesses. And they don’t just start it, they also churn great profits from them.  Here are six start-ups led by women in the finance industry that have made a real impression. A mobile wallet from which one can recharge mobile phones, pay bills and shop, Mobikwik is certainly a useful addition to have on your phone.  Although when it was founded by Upasana back in 2009, she had to put in a lot of effort to make people understand her idea. But a good idea always works, and so did Mobiwik. A Sillicon Valley return, Natasha was having a meal at a restaurant when paying the bill became a huge hindrance for her, which led to her starting her own startup- Ruplee. The app not only allows one to pay for a meal, but also divide or split the bills between people.  Ruplee is very much active in metropolitan cities in India with its base set up in Gurgaon.

Also read: Self-financing is the biggest source of funding for women entrepreneurs: Survey An amazing idea that is turned into a startup- Pool Wallet s a split payment platform that actually allows its customers to create a joint-sharing pool of expenses So whether it’s sharing expenses for a cab or dividing the expenses of shopping or a product online, you can do it with this app. Run by Smita Mishra,  Pool Wallet was found only nine months ago in September 2015, and it is already a hit with its customers. 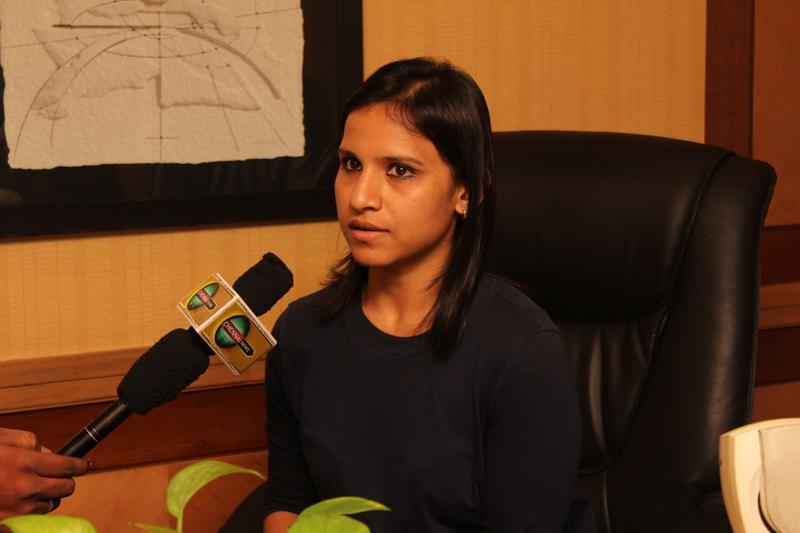 Bankbazaar is a one-stop-online shop which provides it’s customers with customized rate quotes on loans, credit cards, insurance policies, etc. It was founded in 2008 by a team of six people when start-ups in the digital space were something of a novelty. Rati Rajkumar was one of the founders who had returned from US and was looking to start something in India. Over the last few years, the company has reached major heights, their latest accomplishment being  the raising  Series C funds headed by Amazon which was around 375 crores. 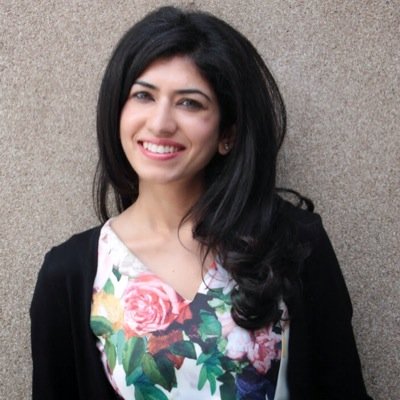 Swati was happy working at Goldman Sachs in London, when she thought of starting something of her own and since cashback companies were a trend in England, she started with a pilot project- Pouring Pounds with her husband. When that worked well, she and her husband quit their jobs in England, came back to India and started India’s first cashback company- CashKaro. Today it is a huge success not only because they had the first- mover advantage, but also because of the idea was unique in the Indian market.

Another idea from the foreign lands, similar to crowd financing. At a time when nobody thought one could actually start raising funds online by just putting an idea forward, before even starting a business, Ishita Anand made it possible with BitGiving.  BitGiving is an online platform where you can write your idea compellingly, and if it impresses the right kind of people,  the general public can become your investors, helping you to start-up business.