In recent time, I’ve seen the increased usage of the words ‘girl’, ‘lady’ and ‘boss’ strung together which got me intrigued. We’ve got to thank Sophia Amoruso for that as her book, termed as a memoir/management guide/girl power manifesto, took the world by storm last year and hasn’t quit ever since. So in reality, who is a girl boss? Sophia, known as the ‘Cinderella of tech’, believes that a girl boss is a person who takes charge of their life, learns from everything they do and plays to their strengths. We are in an age when women are rapidly climbing the ladder of success, doing the grocery shopping, being entrepreneurs, and still managing to tuck their children in at night. So don’t make the mistake of believing that, when we speak of women leaders today, it only refers to the female CEO’s and MD’s of the world. Today, every woman who can be the boss of their own life, step up from their failures and be proactive is a leader. 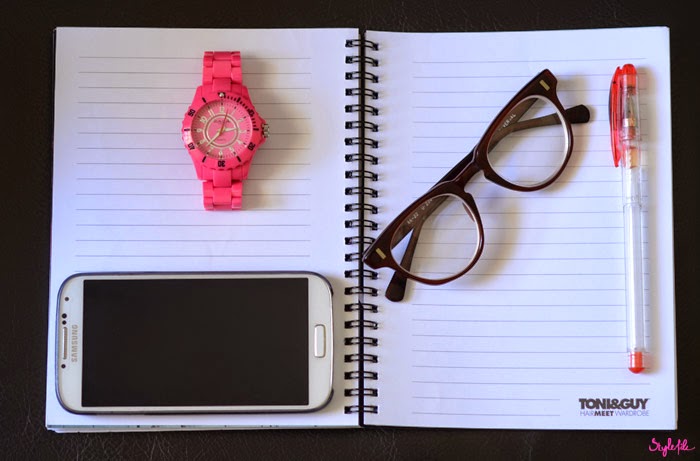 As an influencer that is priviledged to partner with SheThePeople, I have the wonderful chance to share my thoughts about the#EveryWomenIsALeader campaign which is pretty close to my heart. I’ve read and seen so many women first hand build their lives, careers and businesses with nothing except themselves. Every season, even with the heady rush that surrounds Lakme Fashion Week, you can spot Purnima Lamba in a crowd. The demure, bespectacled head of innovations at Lakme carries herself with an aura of grace whilst studying the end to end shows. Purnima is an integral part of innovating and developing fresh trends and strategies for Lakme every season, all while supporting one of India’s leading beauty brand’s magnanimous growth. 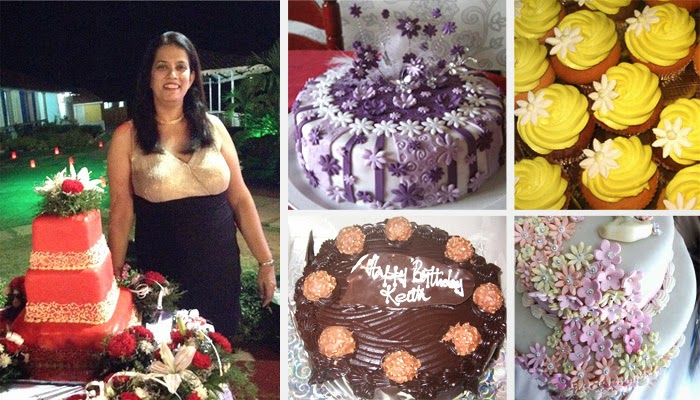 Now in a field that is on another end of the spectrum while being extremely appetizing is Melissa Martins. Being one of Goa’s leading culinary & patisserie experts, Melissa’s popular catering business Renee’s Goodies has been built from the ground up with the life skills and self-taught experience that came to being as a young girl who enjoyed baking. Having the pleasure of indulging myself in her delectable dishes ever so often, I’ve witnessed that there is nothing that this superwomen cannot do from instructing culinary tours to teaching children at specially crafted holiday classes.

And while we’re talking about superwomen, how can I miss Lilly Singh? The opportunity to see her perform live at YouTube Fan Fest led me to discover her archives on YouTube from where I found her to be one of the most positive, grounded women YouTubers that exists today. Joining YouTube to counteract the lack of representation of south-asian women on the platform has led Lilly to, not only tour the globe and collaborate with actors like Kunal Nayyar and James Franco but to even release hit singles and star in a movie.

And while we’re talking about starry airs; a personal icon, Jenna Lyons comes to mind. The woman with the dark frames and bold lip doesn’t just mean business with her appearance but shows it as well as the Creative Director and President of J.Crew. And it isn’t just her trademark style that is razor sharp – she has tripled profits of the brand *which has even dressed FLOTUS* to billions of dollars, redesigned the strategies and focus of J.Crew all whilst raising her son.

The wonderful team at SheThePeople are holding a competition about ‘women in leadership’ and if you think you have it in you, please do participate as your entry can win you an all-expenses paid trip to an exciting destination!

Being a woman can be momentous especially with the amount of roles we have to juggle everyday. But we wouldn’t have been given the task if we weren’t capable of handling it and I’m thankful everyday for the privilege to be a marvelous, well-rounded, intelligent being that is a women. Being a girl boss isn’t just about slipping on a blazer and pumps and calling yourself one and that’s what makes you and me, both leaders and bosses in our own right. We’ve got lives, families, careers, hobbies and aspirations which we take charge of every moment of every day and that is what a girl boss truly encapsulates.